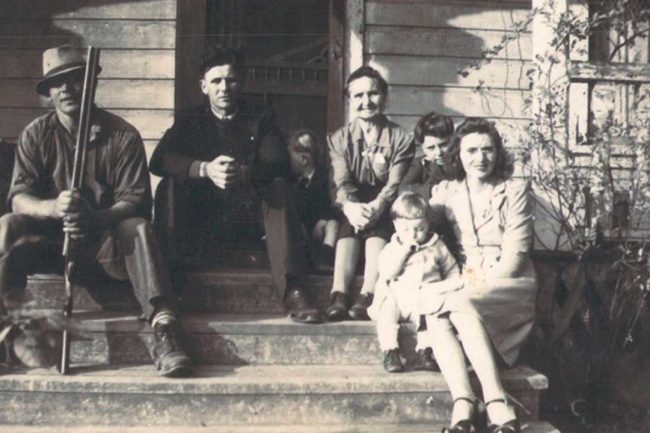 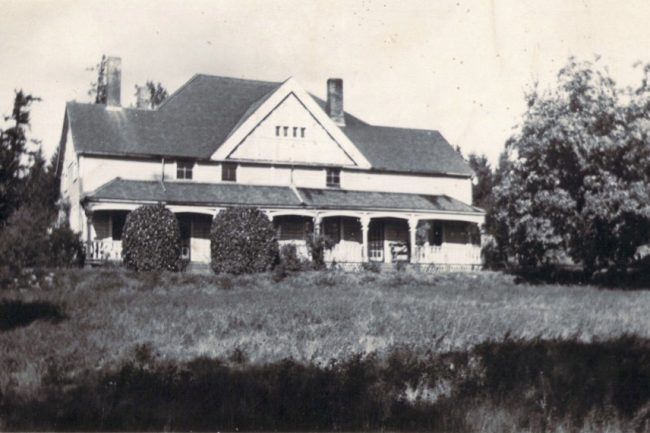 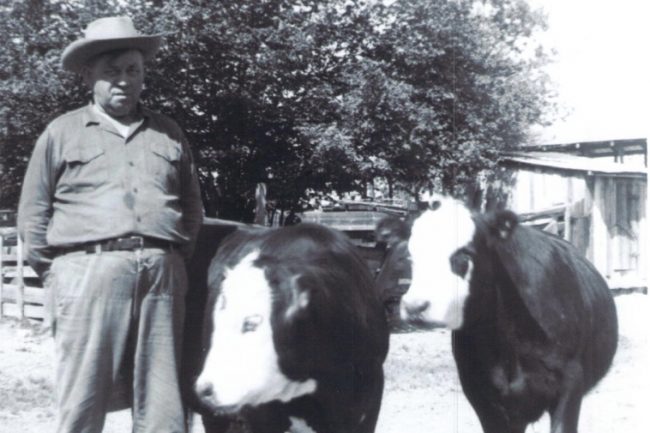 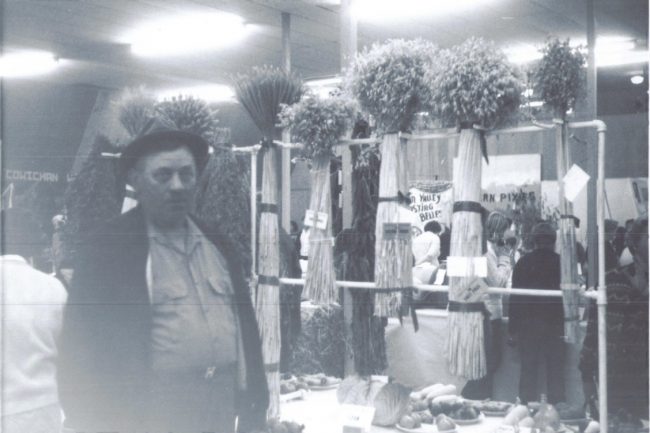 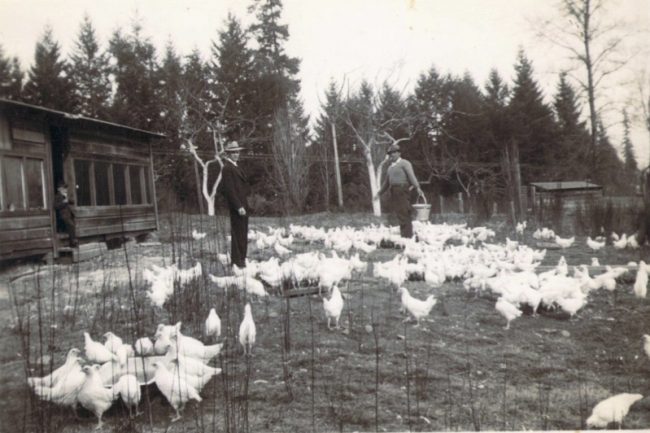 In 1888, Andrew Keating, a wealthy businessman who made his fortune in mining, purchased the small farmhouse from the Blyth family as a home for his wife and large family. This acquisition became part of the 4,000 acres of land holdings the Keatings held in the Cowichan Valley.

Shortly after purchasing the farm, the Keatings doubled the size of the farmhouse to better accommodate their large family. In 1894 they began a complete renovation of the farmhouse, hiring architect John Gerhard Tiarks, to design a Great Hall and Dining Hall. At the same time, a large kitchen was added to the northwest corner of the house and the entire house was resided and re-roofed.

In 1901 Andrew Keating died tragically in the shipwreck of The Islander, along with two of his sons. Shortly after Keating’s death, his wife and surviving children moved away before renting the farmhouse to the MacAdam family. In 1919, the house and surrounding 30 acres of property were put up for sale. It was purchased by A. Complin who then leased it out for one year before farming it himself for 22 years.

The property was again put up for sale in 1942 and was eventually purchased by Hugo and Wanda Tews who developed a small dairy and poultry operation. The Tews actively farmed the property for over 50 years. They made significant changes to the original layout of both the farmhouse and property. The farm has 14 outbuildings, most of which were built by the Tews. Of these, the dairy barn, built in 1949, is the most significant.

The late 1800’s farmhouse is roughly 5,000 square feet and underwent various modifications between 1940 to 1960, most of which were damaging to the building’s heritage value. Due to an overall long term lack of maintenance, the building fell into a state of deep disrepair. During their brief ownership, The Land Conservancy (TLC) of British Columbia performed substantial work to stabilize the failing farmhouse.

In 2014, Rebecca and George Papadopoulos purchased the property from TLC and embarked on a project to repair and improve the building to create a functional and sustainable residential living space while preserving and restoring key character elements and heritage value. After five intense years of work, in 2019 this goal was achieved. In 2020, Heritage BC recognized their achievement with an honour award for heritage conservation.